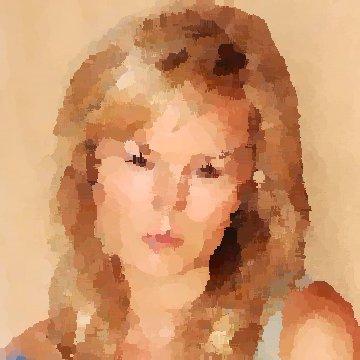 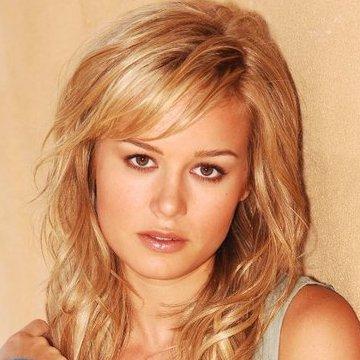 explanation: Larson, who had a brief unsuccessful career as a pop singer, won an Oscar for Best Lead Actress shortly before this goo was published. more…