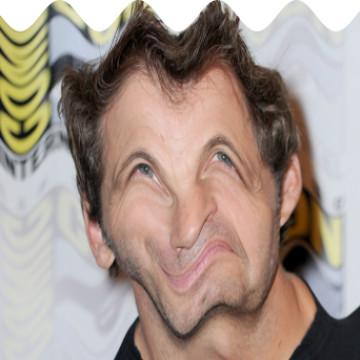 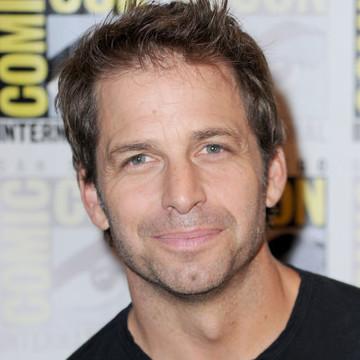 clue: DC Comics fans have 300 reasons to resent watching this director making grim and gritty films out of their beloved heroes.