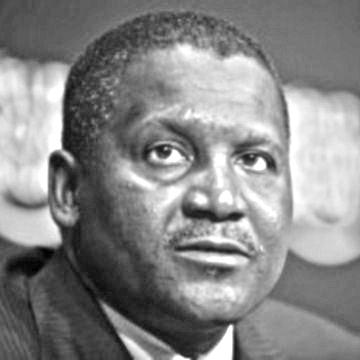 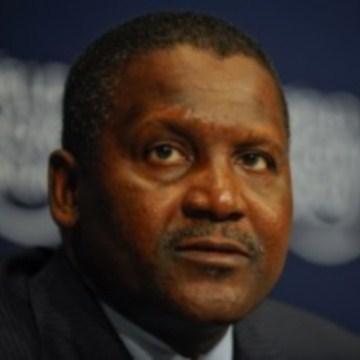 clue: He may not be the richest man in the world, but he tops his region of the world.

explanation: Dangote was the richest person in Africa as of this goo. more…