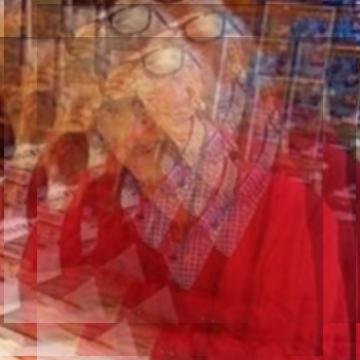 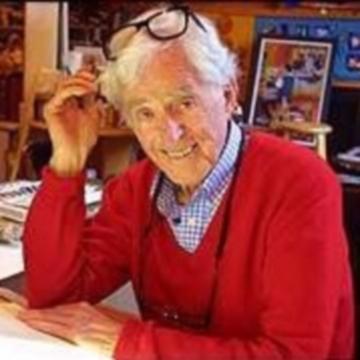 clue: His mischievous son was the namesake and inspiration for his world-renowned comic strip.

explanation: Ketchum created Dennis the Menace, inspired by his own son Dennis. more…