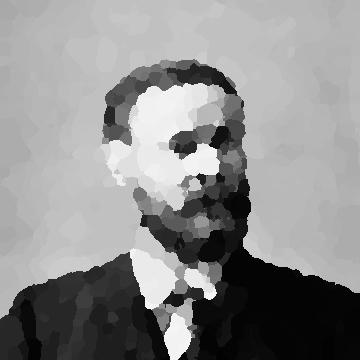 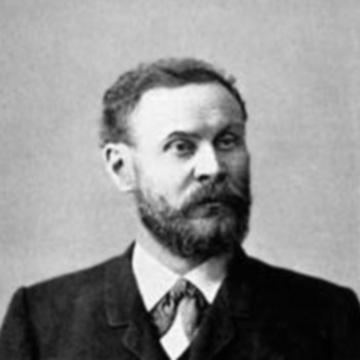 clue: Many can claim that they were the first success story in flight, but this member of aviation royalty has the pictures to prove it.