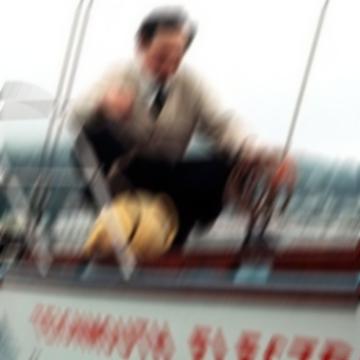 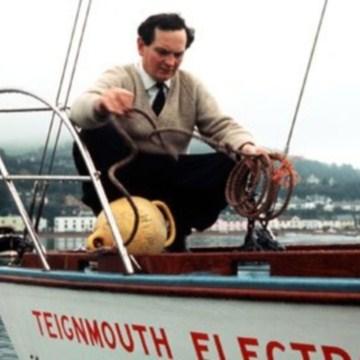 clue: He sailed around the world, never leaving the Atlantic Ocean.

explanation: Crowhurst competed in the Sunday Times Golden Globe Race. He abandoned the race but kept reporting false positions, in an attempt to appear to complete a circumnavigation without actually circling the world. more…