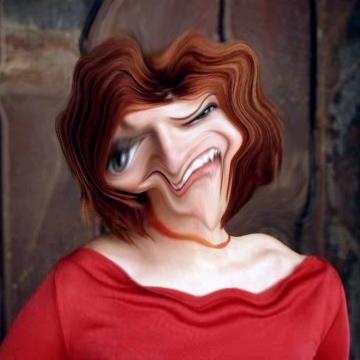 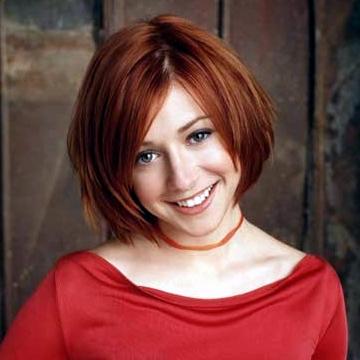 clue: as comforting as Mom, apple pie, and slaying vampires

explanation: Hannigan starred in How I Met Your Mother, American Pie, and Buffy the Vampire Slayer, famously playing a witch on the latter. more…

died young, but not as young as his adoptive sister Go »

nasal agility is not normally a prerequisite for sitcom stardom Go »

this flowery TV star is quite a charmer Go »

football came before family for this father figure Go »