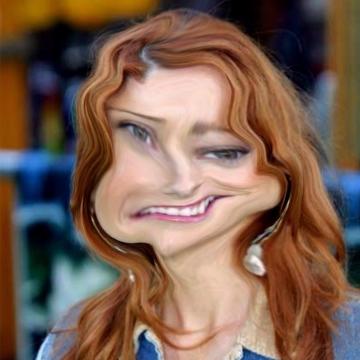 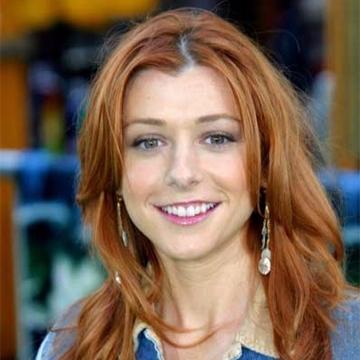 clue: I heard a secret at band camp: This bewitching goo isn't Tara Reid, but in this game, she stirs up controversy just as well.

explanation: Hannigan played a witch on Buffy the Vampire Slayer and a band-camp survivor in American Pie. more…

trivia: The clue alluded to the controversy when Scott described her American Pie co-star Tara Reid with a reference band camp, something that happened to Hannigan's character instead.

as comforting as Mom, apple pie, and slaying vampires Go »