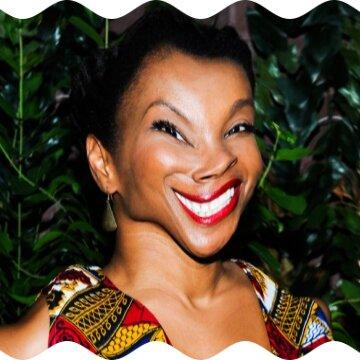 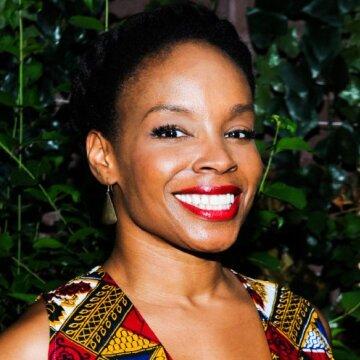 clue: When this late-night writer found out that she was going to become a late-night host on the same stage, she was like, "What?"

explanation: Ruffin, a staff writer for Late NIght With Seth Meyers, often appears in recurring segments like "Amber Says What?" In 2020, she began hosting The Amber Ruffin Show, recorded on the same stage. more…