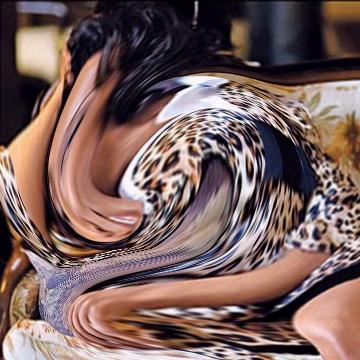 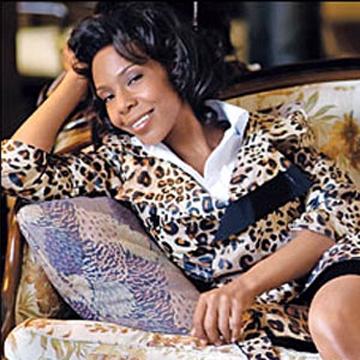 clue: Apparently, some dancers don't like waiting six years for their husbands to be cleared of cheating on them with teenagers.

explanation: Lee Kelly was a dancer married to R. Kelly until their 2009 divorce, after a six-year investigation into R. Kelly's alleged affair with a minor. more…