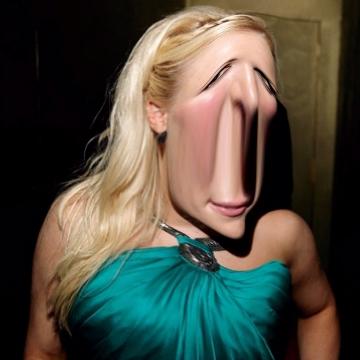 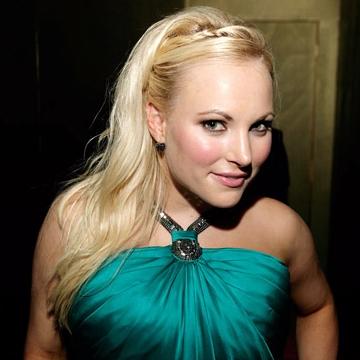 clue: Wondering how this daughter of a Senator feels about not getting to live in the White House? Read her blog or follow her on Twitter.

explanation: McCain was the daughter of John McCain, who gained fame for controversial comments in her blog and on Twitter after the 2008 election. more…

trivia: Scott created this goo before Vanessa Kerry. When he needed a deceptive goo for the Round XXXVIII tournament, he created the goo of Kerry to trick players into guessing McCain, knowing that it would "inspire" the McCain goo later in a do-over week.