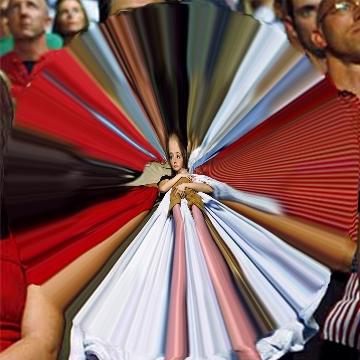 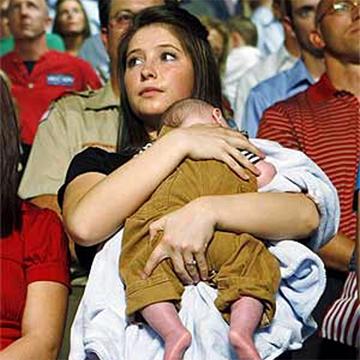 explanation: Palin made headlines in 2008 for being pregnant during her mother Sarah, governor of Alaska, made a run for the vice presidency. In the weeks before this goo was published, David Letterman was criticized for jokes about the Palin daughters having sex. more…