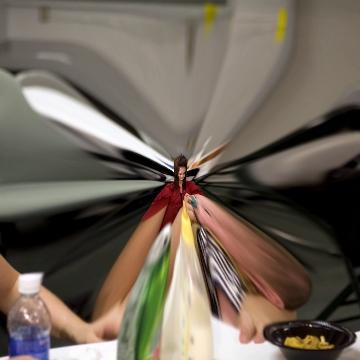 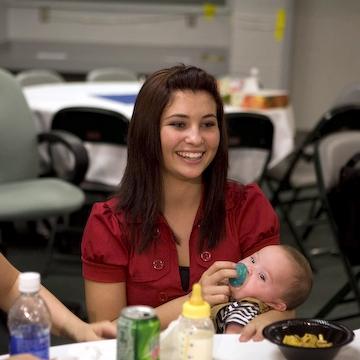 clue: Don't even joke about pregnancy with this goo's famous mother.

explanation: Palin was the daughter of Alaska governor and US vice presidential candidate Sarah Palin, who defended her from pregnancy jokes by David Letterman a few weeks before this goo was published. more…

trivia: Numerous guesses were made for the baby in the photo, mostly Trig Palin with one guess for Tripp Johnston. Several players tried to talk Scott into accepting guesses for Trig since the clue seemed to be about him, but Scott explained that pregnancy jokes had recently gotten Willow Palin into the news. Besides, the goo was inspired by the one for Bristol Palin two weeks earlier; guesses of Willow for the Bristol goo were likely, but guesses of Trig for the Bristol goo were not. Regardless, the appearance of Trig Palin in a later Do-Over Week seemed likely.