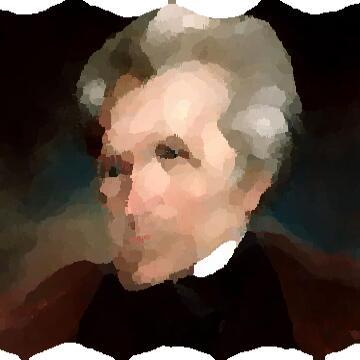 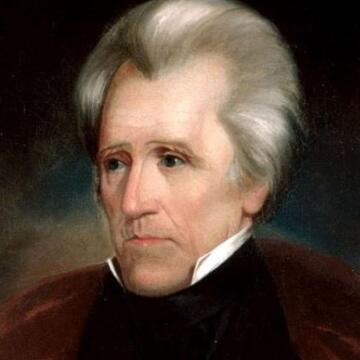 explanation: Jackson was president of the United States from 1829 to 1837, appears on the $20 bill, and was one of the key foundational figures of the Democratic Party. He was held in high regard for decades, but recently has declined due to his role in Native American death and displacement, including the Trail of Tears. more…

Despite his attempts to Westernize his father's kingdom, his initials strike fear into the hearts of his enemies, some as far as away as his country's consulate in Istanbul. Go »