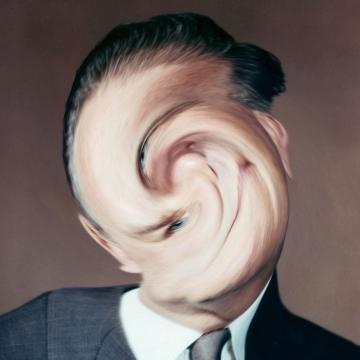 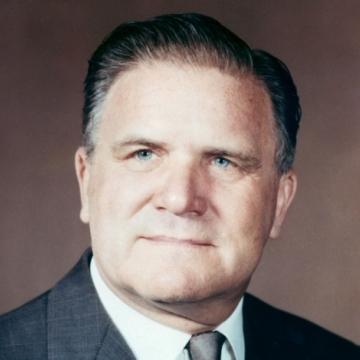 clue: He oversaw the space program for most of the 1960s, and we saw over 13 billion years into history in photos with his name attached.

explanation: Webb was the director of NASA from 1961 to 1968, overseeing most of the Mercury, Gemini, and Apollo programs. In July 2022, deep-field photographs produced by the James Webb Space Telescope were released to the public for the first time. more…

He lost his job as a judge for enshrining 10 commandments outside of the courthouse. That number is one more than the number of women whose accusations of sexual misconduct recently cost him election to the Senate. Go »