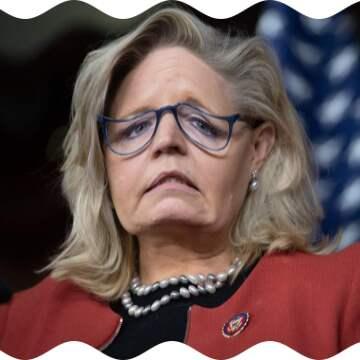 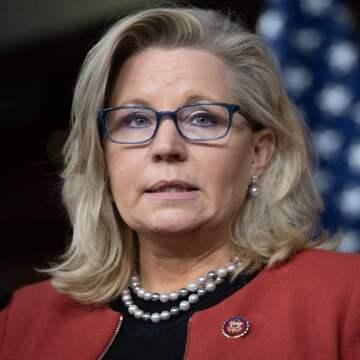 clue: Wyoming's sole representative feels even lonelier since spurning Donald Trump, but she's trying to make her country and her famous father proud.

explanation: Cheney, daughter of Dick Cheney and one-time G.O.P. star, has been widely criticized for supporting Trump's second impeachment and co-leading the House January 6th Committee and is not expected to be re-elected. more…