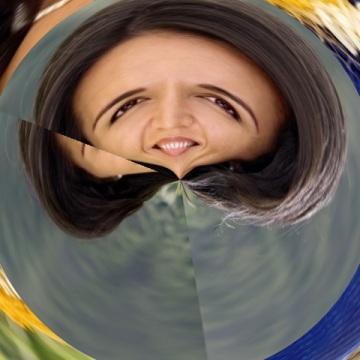 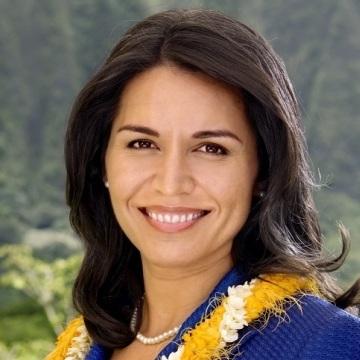 clue: Democrats can't decide what bothers them more, her saying aloha to Bashar al-Assad, or her appearing on Fox News and at CPAC.

explanation: Gabbard served as a U.S. representative for Hawaii from 2013 to 2021. As a Democrat, she has been criticized for frequent appearances on Fox News and at the Conservative Political Action Conference. She was also widely criticized for meeting in person with al-Assad during the Syrian Civil War and her skepticism of his alleged war crimes. more…

She was betrothed to and betrayed by Bill, blocked and brought on by Barack, and berated and beaten by Donald. Go »