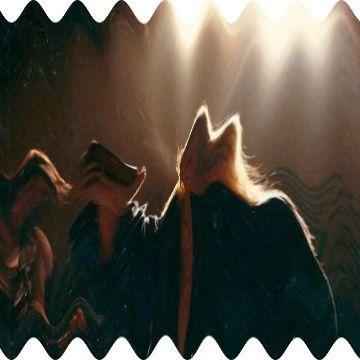 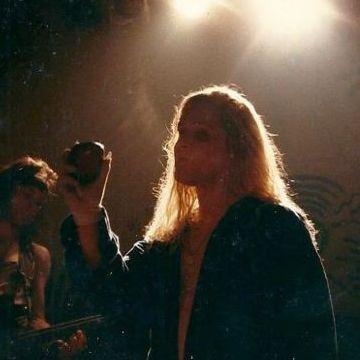 clue: After suffering a fatal malfunction in his love of life, he was beatified in the temple of grunge rock.

explanation: Wood, singer of Malfunksion and Mother Love Bone, died in March 1990 at the birth of the grunge era. Chris Cornell joined with Eddie Vedder and several musicians who would later form Pearl Jam to record a tribute album to Wood under the name Temple of the Dog. Their sole album became a landmark in the genre. more…

trivia: There were two incorrect guesses for Scott Weiland and one for Kurt Cobain.