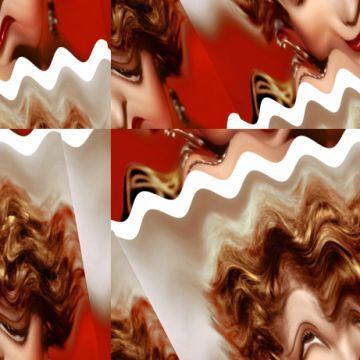 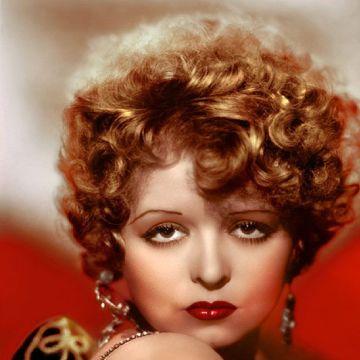 clue: This "It" girl came to personify the Roaring Twenties and was its leading sex symbol.

explanation: The original "It Girl," Clara Bow was the top box office draw of 1928 and 1929. She retired from acting in 1931 after marrying Rex Bell. more…