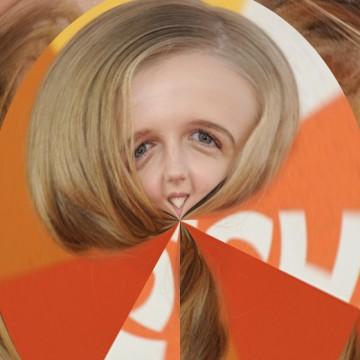 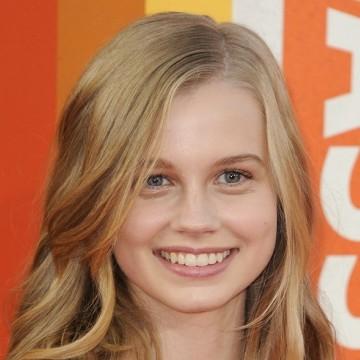 clue: She might not have received top billing when appearing with Spider-Man or dinosaurs or a couple of nice guys, but she'll always be number one on her birthday.

explanation: Teen actress Rice appeared in Spider-Man: Homecoming, Walking with Dinosaurs 3D, and The Nice Guys. Her birthdate is 01/01/01. more…