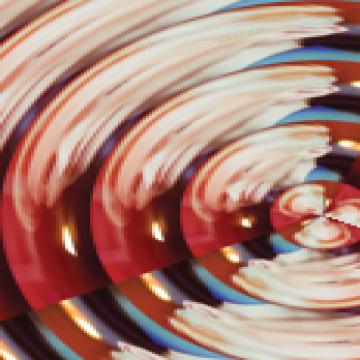 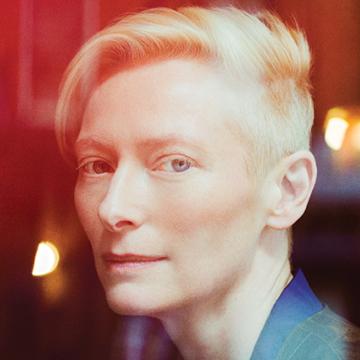 clue: She's been in roles as varied as a Narnian witch, a train-bound schoolteacher, a Marvel sorcerer, an androgynous angel, a lovelorn vampire, and a ruthless attorney opposite George Clooney.