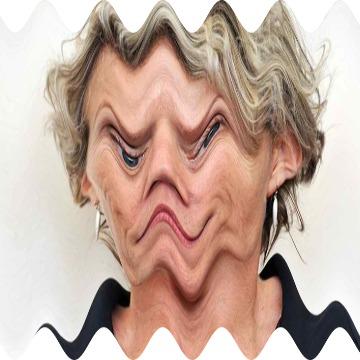 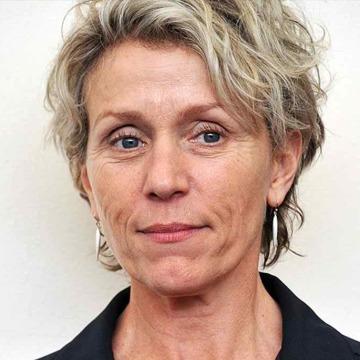 clue: This award-winning actress has traveled all over the country on film: Arizona, Mississippi, Chattahoochee in Florida, Fargo in North Dakota, the Lone Star State, Laurel Canyon in Los Angeles, Long Beach in New York ("The City by the Sea"), northern country in Minnesota, and most recently, Ebbing in Missouri.

trivia: This goo was inspired by McDormand's second Oscar win just before it was published.