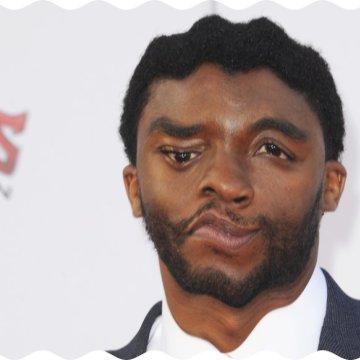 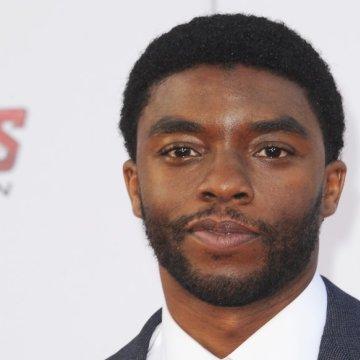 clue: He has starred in films as a legendary baseball player, soul singer, and Supreme Court justice, but his most famous role is a superhero.

explanation: Boseman played Jackie Robinson in 42, James Brown in Get On Up, Thurgood Marshall in Marshall, and T'Challa in Black Panther. more…

player landmarks: This was the first goo solved by Evie Totty.