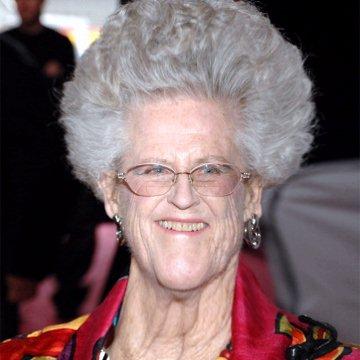 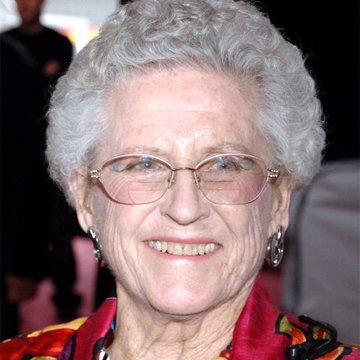 clue: She was TV's most famous center square, even if she was only hired help.

explanation: Davis played Alice Nelson in The Brady Bunch, the hired housekeeper who appeared in the center square of the family montage. more…