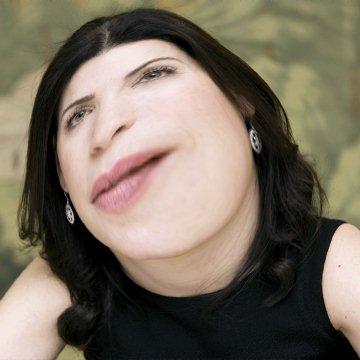 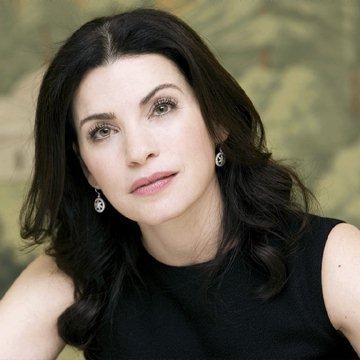 clue: She's been the good spouse in a troubled marriage, a nurse in a busy emergency room, and Morgan Le Fay.

explanation: Margulies starred in The Good Wife, ER, and The Mists of Avalon. more…

She was TV's most famous center square, even if she was only hired help. Go »