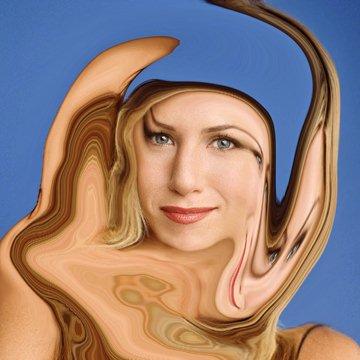 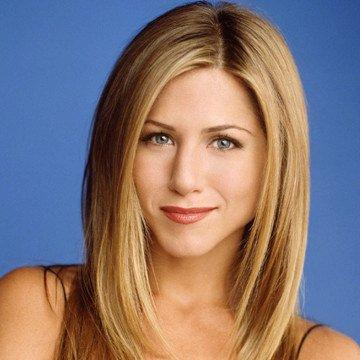 clue: She went from being one of television's most popular Friends to one of Hollywood's most famous ex-wives, but hit films like Marley & Me and The Break-Up have kept her busy since.

Her best-known roles involve certain girls and the state of being a parent. Go »