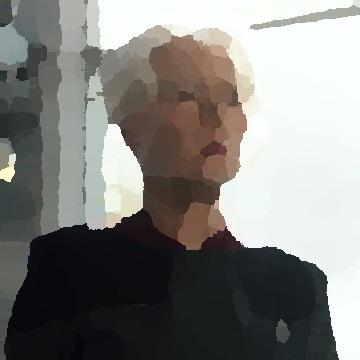 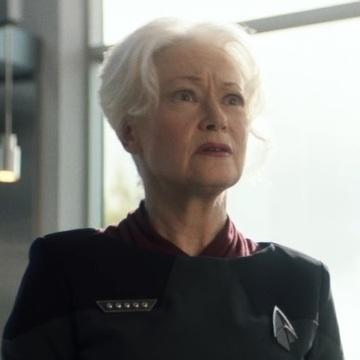 clue: She's been a nightclub DJ, a lounge singer, a nightclub manager, a performance artist, a psychedelic rock frontwoman, the star of several one-woman shows, a magazine columnist, and when she has the time, a Hollywood actress opposite stars like John Malkovich, Jamie Lee Curtis, and Wanda Sykes.

explanation: Magnuson has had a long and varied career in theatrical and nightclub performances, and singing for bands including Bongwater. She has starred in film and television roles like Making Mr. Right, Anything But Love, and Wanda at Large. more…

He made his name performing Shakespeare around the world, but The Sound of Music was too plum of a role to decline. Go »