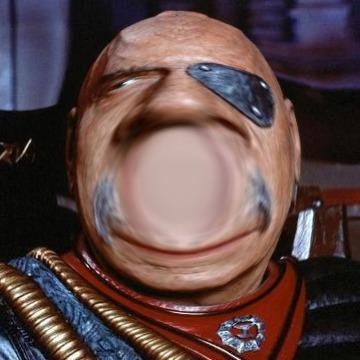 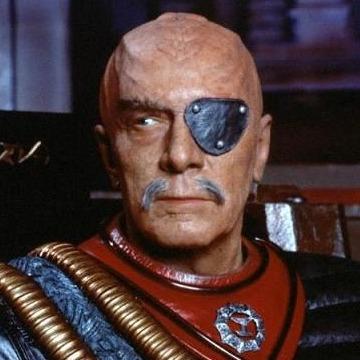 clue: He made his name performing Shakespeare around the world, but The Sound of Music was too plum of a role to decline.