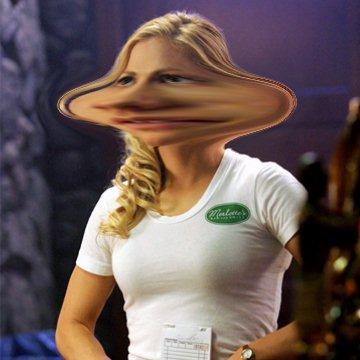 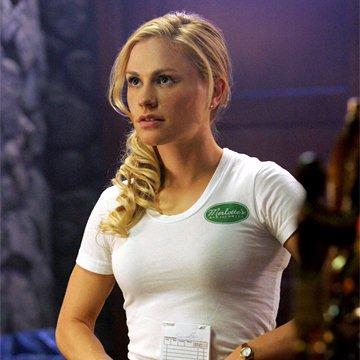 clue: Besides loving a vampire, she joined a team of mutant superheroes.