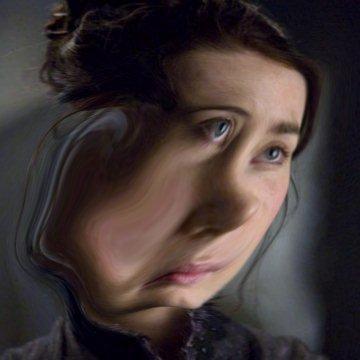 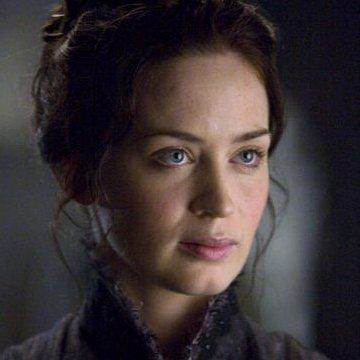 clue: Besides loving a wolfman, she became the queen of England.

explanation: Blunt starred in The Wolfman and The Young Victoria. more…

Besides loving a vampire, she joined a team of mutant superheroes. Go »