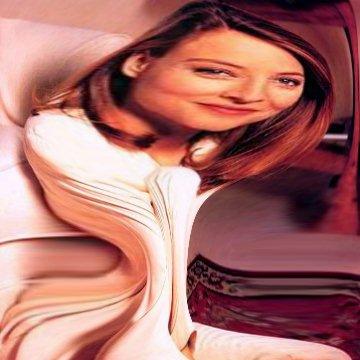 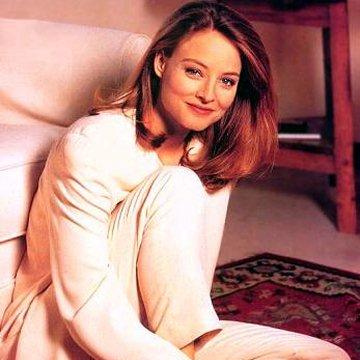 clue: she was too young for her relationship with a taxi driver to be love

trivia: This goo was inspired by incorrect guesses for the goo of Milla Jovovich, which referred to love with a taxi driver.