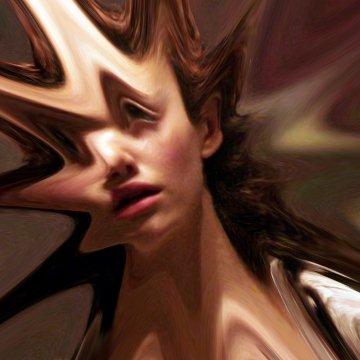 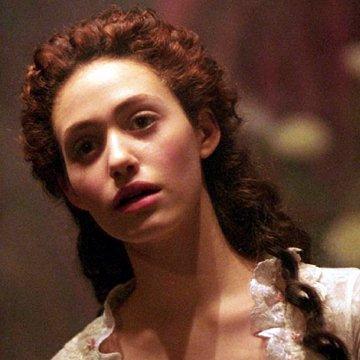 clue: Besides loving a singing ghost, she sailed on a sinking ship.

explanation: Rossum starred in The Phantom of the Opera and Poseidon. more…

trivia: The movie Poseidon, a remake of The Poseidon Adventure, was about a luxury cruise ship that capsized on the ocean. Although it eventually sank, most of the action involved passengers trying to escape from the inside of a flooded, upside-down ship. Scott regretting not writing the more accurate clue "she sailed on a doomed ship." Several players guessed Kate Winslet, star of Titanic.

Besides loving a vampire, she joined a team of mutant superheroes. Go »