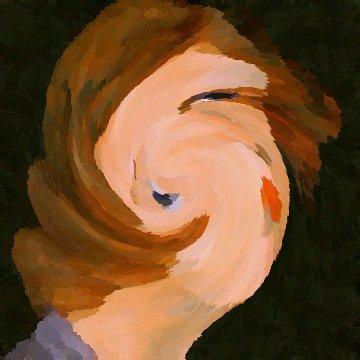 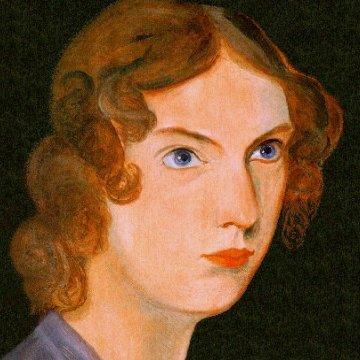 clue: Unlike her sisters, she was uninterested in an air of anonymity and unobsessed with acrophobia. She focused on a widowed renter.