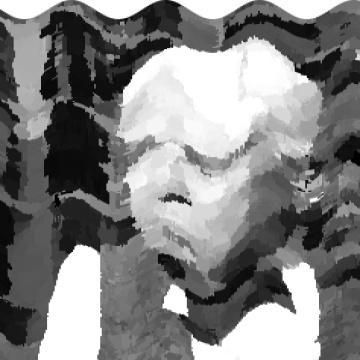 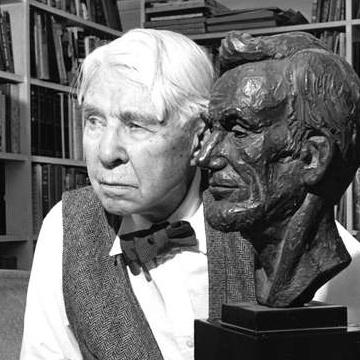 clue: This poet grew up in the tall grass of downstate Illinois, but eventually settled in the city of big shoulders nearby.

explanation: Among Sandburg's best-known poems were "Grass" and "Chicago." He coined Chicago's nickname "city of big shoulders" in the latter. more…

This lawyer and secretary was a hit with the Trump administration, until he struck out in the public eye with domestic abuse allegations.

This lawyer and secretary was a hit with the Trump administration, until he struck out in the public eye with domestic abuse allegations.
3 years ago today