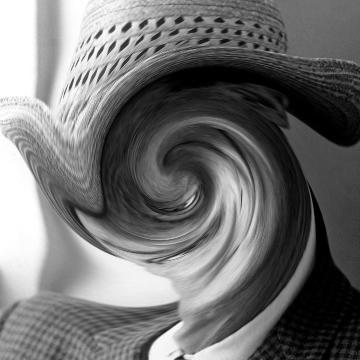 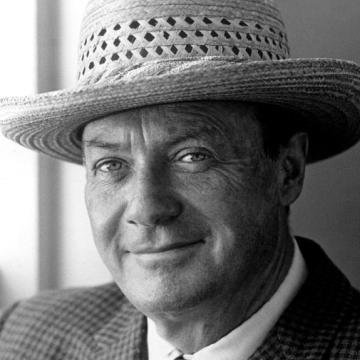 clue: This Canadian author hit the bullseye with his novels about the seedy side of Santa Barbara.