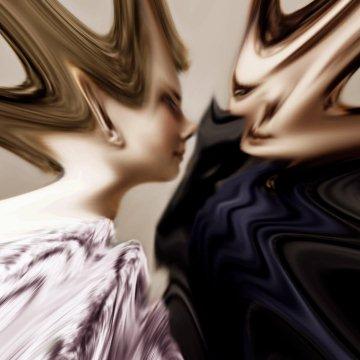 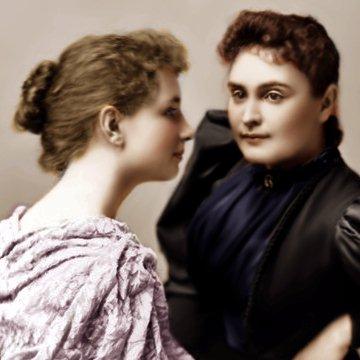 clue: broken doll, sign language, based on a Broadway play

explanation: Sullivan was the subject of The Miracle Worker. more…