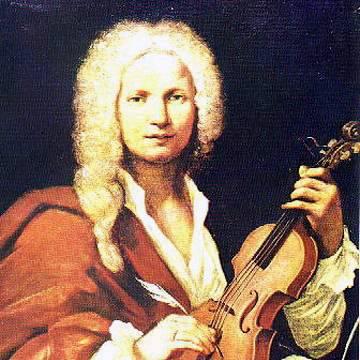 clue: Before his fall in popularity during his winter years, great compositions did spring forth from his summery imagination.

explanation: Vivaldi composed The Four Seasons, among other works. more…