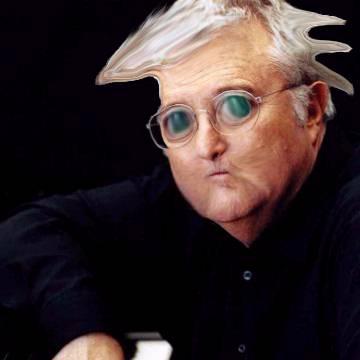 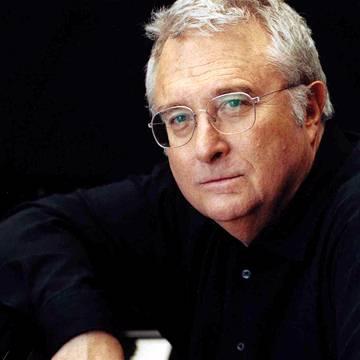 clue: Maybe you forgot who Jerry Goldsmith was, but this goo is a new man, the former rocker who composed music for toys, bugs, monsters, and cars.

explanation: Newman was a former rock musician who composed music for movies, including celebrated songs and scores for Toy Story, A Bug's Life, Monsters Inc., and Cars. more…