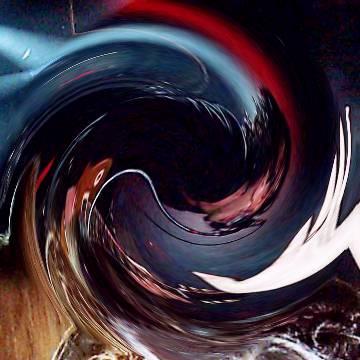 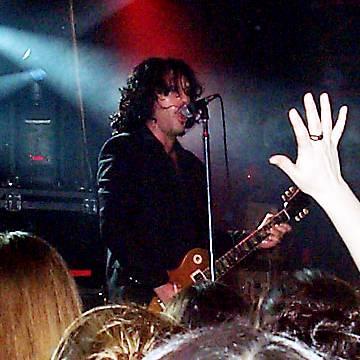 clue: Life hasn't been a tea party for this rock star ever since his exile.

explanation: Martin, formerly of The Tea Party, released his first solo album Exile and the Kingdom in 2006. more…