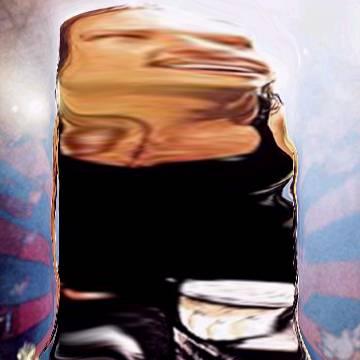 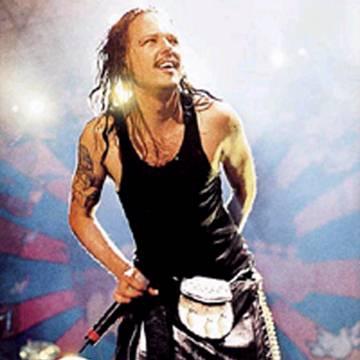 clue: How corny is it for a nu-metal band to feature a bagpipes player?