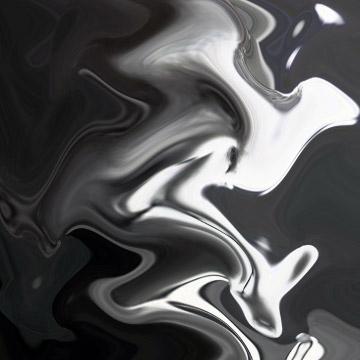 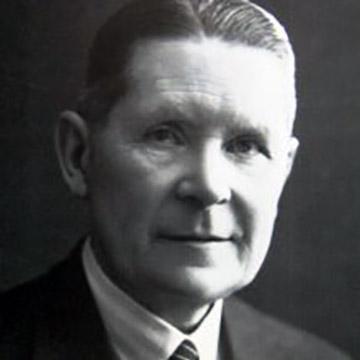 This celebrity goo was created by player Samir Mehta.
Scott Hardie replaced the source image and gooed image and made minor changes to the explanation provided by Samir.

clue: What kind of man would steal a generation of children? A devil, probably.

explanation: Neville was the architect of Australia’s now rebuked policy of relocating Aboriginal children to be educated by “white” families. For the harm he caused, he’s widely known as "Mr. Devil" to the Aboriginal community. more…

What did he do to destabilize central Africa? HBO was afraid to say. Go »

This Brooklyn-born rapper likes a man who is both an interjection and a predeterminer, and rarely performs under her full name Sodium Chloride. Go »

Saying certain things over the years may or may not have made Barbara Bush a racist. But calling her a racist hours after her widely mourned death definitely makes this woman an asshole. Go »