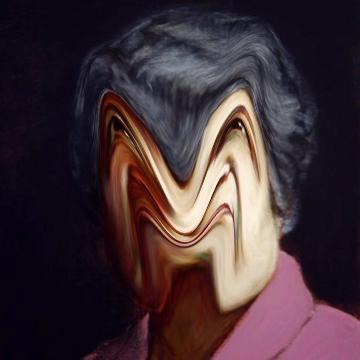 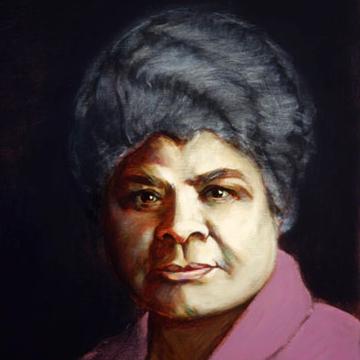 This celebrity goo was created by player Samir Mehta.
Scott Hardie provided the source image, gooed image, category, and difficulty, made minor changes to the clue provided by Samir, and wrote the explanation.

clue: Like Rosa, she refused to give up her seat. Unlike Rosa she lost.

explanation: Wells was a strong advocate for racial integration, among other issues. In an incident echoed later by Rosa Parks, she refused to give up her seat in a whites-only train car, and was dragged away. more…

This tech celebrity namesys a famous piece of storage software after himself and then likely killed his wife. Go »