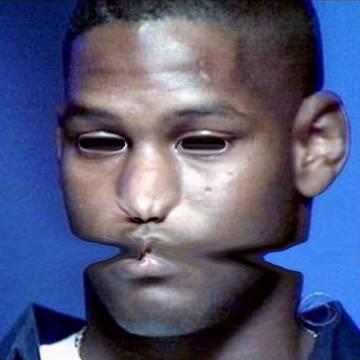 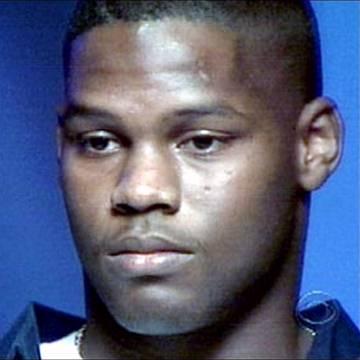 clue: It was a miscarriage of justice when this football player was sentenced to ten years without parole, and he didn't even use a fake name.

explanation: Dixon, a high school student and all-state football player for his school team, was sentenced to ten years without parole for having consentual sex with a classmate, an act classified as child molestation under a technicality in Georgia law. The ruling was so controversial (in part because the girl was white) that a popular grassroots campaign sponsored legal appeals that eventually led to his 2004 release. The phrase "fake name" hints at the TV series "Alias" which features a fictional character named Marcus Dixon. more…