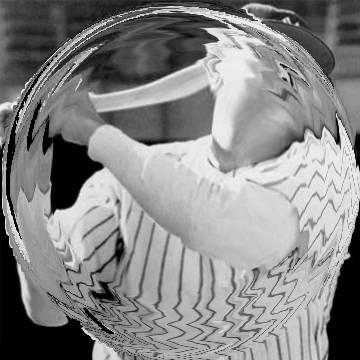 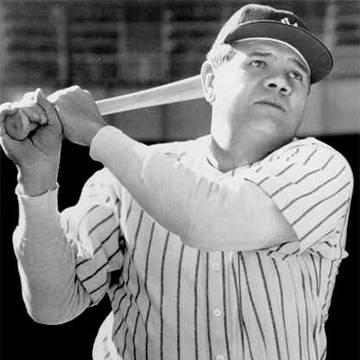 explanation: Ruth gave shape to baseball's biggest rivalry when the Boston Red Sox traded him to the New York Yankees in 1920. He went on to set a number of home-run records for New York. The word "crybabies" is a play on his nickname "Babe." more…

player landmarks: This was the first goo solved by Dan Sinnott.