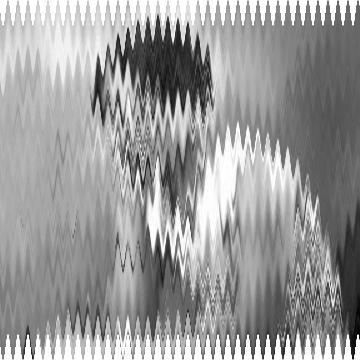 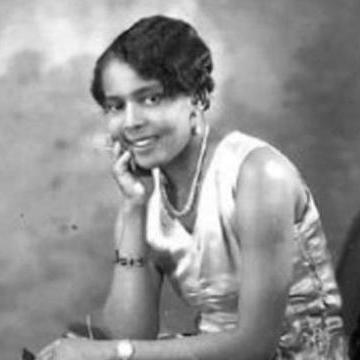 clue: A lot of pop songs have been addressed to "baby," but she originated the fad of singing like a baby, which eventually led to a cartoon flapper by way of theft.

explanation: Baby Esther was a nightclub performer who often sang in a baby-like voice. Her routine was stolen by Helen Kane, who in turn had her act turned into the cartoon Betty Boop. more…

If you think the White House has become a one-horse circus only in modern times, you're jumping on a false bandwagon. Go »

Sometimes you love something so much that you kill it. She loved opera singing. And the opera loved her back. Go »