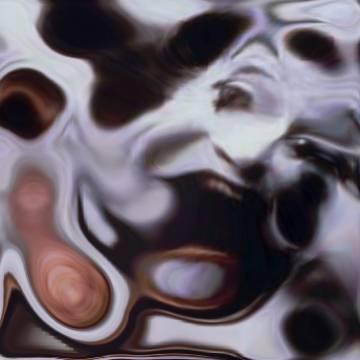 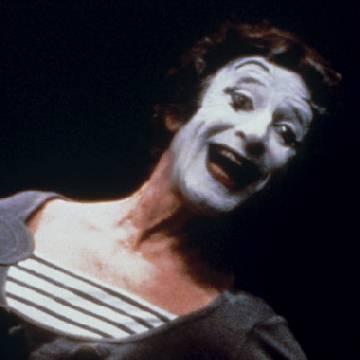 explanation: Marceau was considered the world's most famous mime, hinted at by a silent clue. more…

player landmarks: This was the first goo solved by Michael Paul Cote and Alexei Nikolaevich.

trivia: Scott had long toyed with the idea of a goo without a written clue, and had more-or-less given up on the idea (especially after the pitch-black goo for Helen Keller) until this celebrity provided the perfect opportunity.

Like her, you should be able to solve this goo in 30 seconds, so make it snappy. Go »