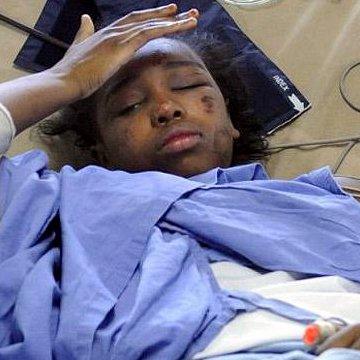 explanation: Bakari was the sole survivor of a 2009 plane crash off the island of Moroni in Comoros, earning her the nickname "the miracle girl." more…