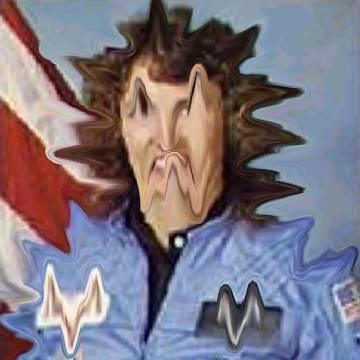 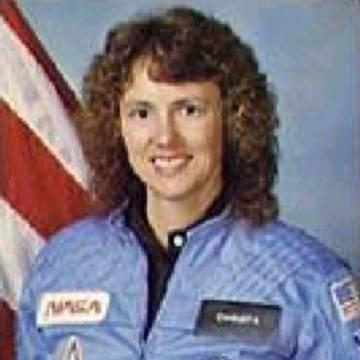 clue: Traveling all over Florida was a blast for this doomed schoolteacher.

explanation: McAuliffe was an ordinary schoolteacher who became famous in 1985 for being selected by NASA to be the first non-astronaut in space. Unfortunately, in 1986, her shuttle (Challenger) exploded shortly after liftoff, killing her and the rest of the crew. The clue tastelessly refers to her remains being spread over the state of Florida (the launch site) by the explosion. more…

trivia: The joke in the clue is not historically accurate, since the ship exploded over the Atlantic Ocean and not over Florida, and since McAuliffe and the rest of the crew likely survived the explosion and were actually killed when the cabin crashed into the ocean.

This famous survivor was not really named Molly. Go »