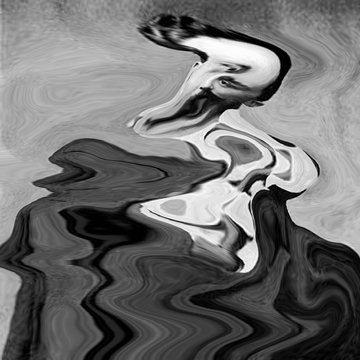 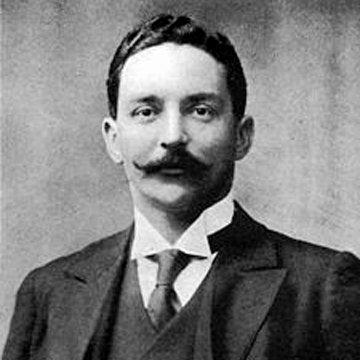 explanation: Ismay was the highest-ranking White Star Line official to survive the sinking of the Titanic, and became a focal point of anger at the company. more…