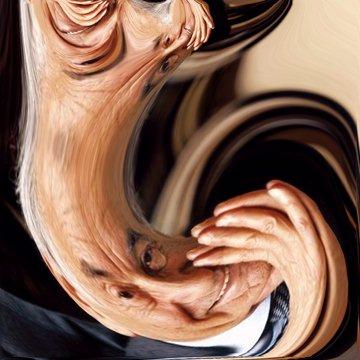 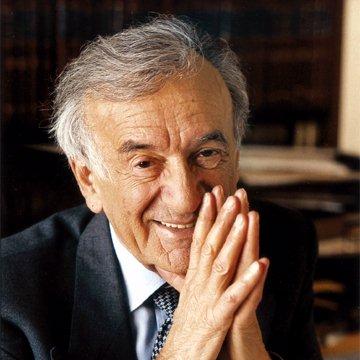 clue: Buchenwald was a terrifying place at night

explanation: Wiesel wrote Night and many other books about his survival of the Holocaust. more…